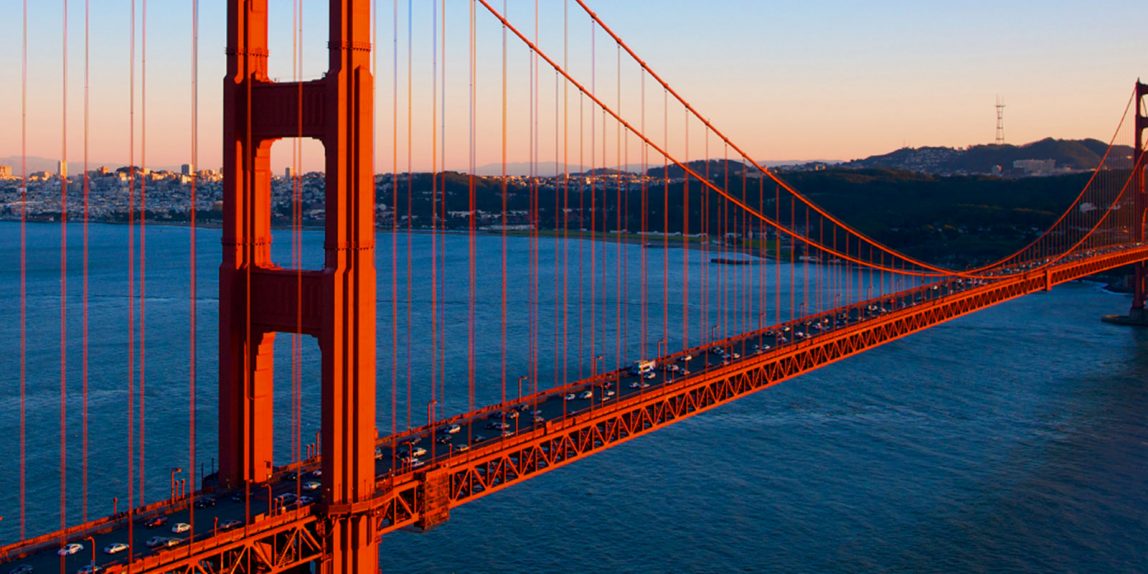 Hola! Si! It’s moi again, the Desert Dueler Bunny.. I KNOW for a fact that none of you missed me, but since when does the bunny wait for the hunter to miss him and then shows up?

OK, the list of friends I send this to has grown quite substantially, and I have to put in the same yearly disclaimer: DON’T TRY THIS AT HOME! Meaning don’t print this and show it to your mom, coz she’ll throw you out of the house for having obnoxious cynical sarcastic friends!

For those of you who are wondering what the hell is going on here, I usually send a collection of my “new country and travel thoughts” on a yearly basis to all my friend, so that those unfortunate people who can’t afford the super luxury golden diamond celebrity famous prosperous life that I lead (yeah right!) can rot in jealousy! 😉

If you’re interested in reading the previous 4 writings, I’ve posted them on my website  http://www.firosoft.com  under the Category “Thoughts” (you’ll find it on the right side of the page, sign up so you can post comments).

OK here we go.. but this time is different! The Desert Bunny has  actually betrayed the beautiful sandy dunes of the Arabian Gulf! Yes! You heard it right! No no, don’t let your shock force you to re-read the sentence.. Come on!  Stop it! OK fine, read it again and let me know when you’re done so I can continue typing..

OK so this year’s email is a big milestone.. I actually left Qatar, and moved around to the US for a trip in California and Las Vegas, then Dubai, Lebanon, and finally hopped to the beautiful country of Jordan (no, Michael did not play basketball here, and that’s not why it’s called that!).

So this email unlike the previous ones, is a little tour of all the above countries and their cities..
Let’s start with…….

– I had the best days of my life in the silly little island of Qatar. You say “it’s not an island”.. well I don’t consider its border with Saudi Arabia existent. You’ll know why next. I already miss the amazing life and friends I left back in Qatar!

Bunny says: The customs department needed blank CDs to record the downloaded MP3s they had. This was a conspiracy to take my CDs!

– It’s illegal to drink or purchase or bring in or think of or talk about or know of or know someone who once said the word “alcohol” in Saudi Arabia. “Tough luck” says the majority of Saudis.. “We’ll just have to fly to Qatar or Bahrain, drink at the bars, and fly back here”..

– Saudi Arabia is SO hot in the summer, I mean REALLY hot, very hot, super hot, amazingly hot.. to the level where Saudi men have to leave their women and children and go to Dubai to “cool off” for a few months!!! Wait a second! Isn’t Dubai HOTTER than Saudi, and 10 times more humid? “It’s a matter of perspective”, the smiling Saudi with a well trimmed beard, a Mont Blanc pen, a Ferrari Camelarossa and a Rolex Super Dooper Oyster Diamond Perpetual Chronograph In Your Face Downright Shiny Like Michael Jackson’s Jacket watch. “Hot or cool is not always about temperature”, continues our dear Saudi friend, and then he walks away into the Dubai sexy nightclubs and bars..

Bunny says: “Hello, how are you hunny? Enjoying the cool summer in Dubai? What’s that music in the background? Who is that girl giggling next to you? Ah, just a tourist at the hotel? Well the kids miss you and we’re roasting happily here in Saudi..”
Let’s move to..

– Wait a second! What did you think I was going to say? HEY! It was just a typo.. I wanted to say “professionalism so high”!  I just mistyped “prof.. prosti..” you know……. nevermind! 🙂

– So Dubai.. What can I say.. They have the “most everything”: Tallest Building in the Universe, Biggest Underwater Hotel in the Galaxy, Fastest Growing Banking Sector on the Planet, Most Real Estate Investments in the Region, Best Pro.. uhm….. FESSIONALISM in Existence :), Most Fake Population in Life, Ridiculously Highest Over-valued Real Estate Market in Eternity, Most People with Fancy Cars which they Can’t Afford in Humanity, Fastest Way to Spend your Cash in Zero Time, Most Speeding Tickets per Rich 14 Year Old Driving a Land Cruiser Ever, and Lowest IQ per Capita in the Constellation! (sorry Rano!) 🙂

Bunny says: Sometimes you need the Largest Room in the World to fit the Biggest Head and Ego of the person living in it!

– Cyclone? What’s Cyclone? ** looking around ** I’ve never heard of Cyclone! Who said Cyclone? I mean yes I did hear that there is a brothel/prostitution house in Dubai, but God forbid I would ever drive by it, park in that dark unpaved parking lot behind it, say hi to Jay the philipino bouncer that always bows to guests, and pay $20 per beer bottle to watch some barely dressed girls dancing around silver poles in that smoky sombre atmosphere.. I’ve never been there! Honest! Ever! Neither did all the Saudis coming for a cool summer in Dubai!

– What’s the point of fixed traffic speed radars and cameras if you spread them EVENLY on a highway, at 2km from each other exactly? Granted we have the lowest IQ per Capita, but is it so hard to slow down for 2 seconds next to each camera, avoid the ticket, then speed back up to 200km/h for the next 2km? You’re just wearing off our brakes man! Just replace the cameras and radars with something a bit more unpredictable, like random sharp shooters with M-16 machine guns, that fire at your tires as soon as you reach 121km/h!

Bunny says: We are looking for high-precision snipers and sharp-shooters. Send your CV to jobs@michelin.pirelli.goodyear.firestone.com. Salary commensurate with experience. Dental benefits included.
Another hop to..

– OK this is for you Dina, since you bashed me completely last year when I spoke about the Gulf states, saying that I am unappreciative of the countries that feed me and provide my salary. 🙂 You see, I criticize everyone, and I mostly double-criti-cyni-bash-icize my own country! 🙂

– Who in the world uses a cell phone to call their maid from the kitchen to the living room?

– Who owns a BMW, a Hugo Boss suit, Armani shoes and a Baume et Mercier watch, but can’t afford gasoline and the phone bill?

– Who speaks 3 languages fluently, has a graduate degree, has travelled the world, but can’t make up his mind whether it’s better to throw the cigarette butt out the window or on the room floor?

– Who never stands in line, always speaks loudly over mobile phones to make sure everyone hears about the latest multi-trillion gazillion dollar super business deal that he did the night before with the King of Brunei, gets interrupted by his wife calling in to say “hey, you better not be sleeping at 6pm tonight too like last night, you have dishes to wash!”, makes a fuss about restaurant quality of service but never leaves any tip, and whenever a bombing happens, is the first to go “check-out the scene”?

– For those of you who have lived or visited Lebanon, do you remember the “moveawaythisismyroad” look? OK it goes like this: you’re driving (also known as “fighting for your life behind the wheel”) and you get to an intersection which happens to be one of the 99.9% of intersections that have no traffic lights, and are governed by the “Darwin Law of Jungle driving”. You reach the crossroad smiling, look left, look right, and decide to move. Out of thin air, a 1967 BMW 2002 Tii “tirbo” appears in a flash, and no matter where you are, you are ALWAYS in the BMWs way. You hear a loud thundering horn, see a guy with Lenny Kravitz glasses and 2.3 kilograms of hair-gel sticking his head and arm out of the BMW’s window, pushing your car away with his powerful royal hand gesture, and giving you the “moveawaythisismyroad” look.. which consists of constant eye contact for the duration of the “crossing” experience, with a dracula frown, eyes dimmed, and a facial expression that says “eeeef yooooo mooooovvv eye villl keeeeeel yoooooo”!

Bunny says: Give him back the
“iammovinganywaybecauseiamaforeignerandicanruntomyembassyifyoutrytokillme” look!

– You always hear that shopping is awesome in Lebanon. This is because local Lebanese girls don’t wear anything when they go out. Shops have to sell clothes to someone to survive, and since Lebanese women cover their bodies with dental floss (only when truly necessary, and the situation requires decency), foreigners benefit from the shopping experience instead. When you’re in a club, the most covered and dressed girl gets the most attention. She’s just to